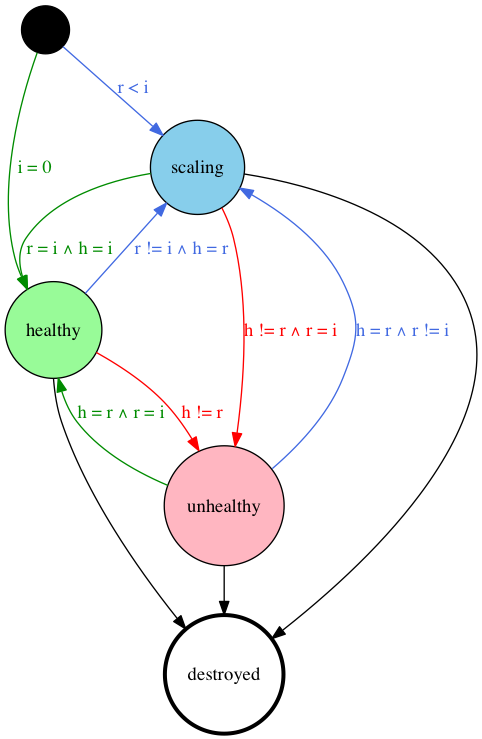 While health checks allow you to determine when a task is unhealthy and should be terminated, the taskKillGracePeriodSeconds field allows you to set the amount of time between when the executor sends the SIGTERM message to gracefully terminate a task and when it kills it by sending SIGKILL. This field can be useful if you have a task that does not shut down immediately. If you do not set the grace period duration, the default is 3 seconds.